Aloo shimla mirch ki sabzi is very simple, easy and fast cooking recipe. In this recipe potatoes and capsicum are sauted together with the spices like garam masala, dried mango powder and coriander powder. It tastes best when it is hot and can be served with naan and rotis. Learn how to make potato capsicum curry by following this easy recipe. 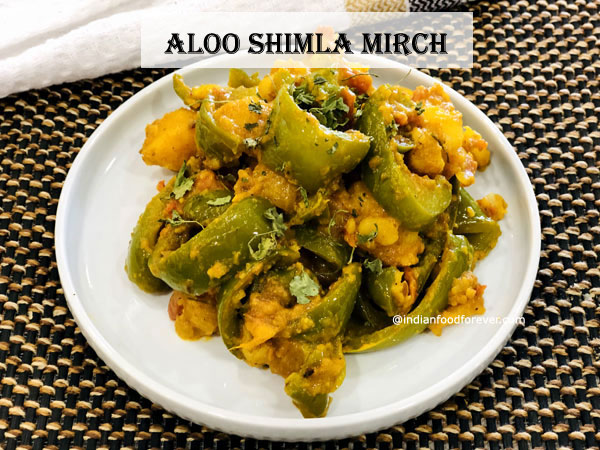 How to make aloo shimla mirch:

While chopping the capsicum retain some seeds, they add an extra flavor to the sabzi

You can try these too: